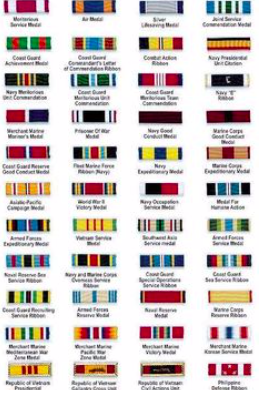 Occasionally, a poem arrives as a present. Instead of having to labor over every word, the poem is simply dropped into the mind, like Athena sprouting from the head of Zeus. This was the case with my poem, “What Do You Give the War that Has Everything,” which pretty much wrote itself over the course of approximately two hours. In the poem, the speaker gives the war the appropriate anniversary gifts, beginning with the one-year annniversary gift of paper and ending with a diamond, the gift that is traditionally offered to celebrate the 60th year of marriage.

When I finished the poem, I knew that it was unusual; it felt done, surprising, a thing that belonged to me and yet did not. I felt the same way, years ago, when I wrote “Chernobyl Year” and “The Long Deployment,” two poems that have had really special journeys and have meant a lot to me. So, I’m really, really happy that “What Do You Give the War that Has Everything” is appearing in the current issue of New England Review, one of the journals I love the most. You can read more about the issue here.