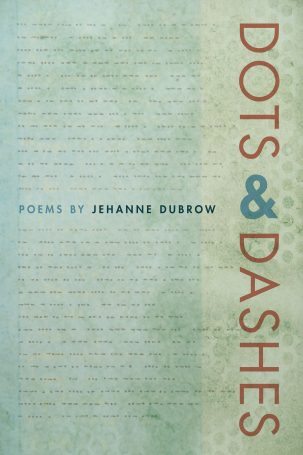 “The Long Deployment” Featured in The Slowdown!

In the middle of so much darkness, it is really nice to have a small piece of good news. A couple of months ago, I received an email telling me that my poem, “The Long Deployment,” would be featured on an upcoming episode of The Slowdown, a syndicated podcast by Tracy K. Smith. I’ve had a lot of reason to be grateful to Smith, who previously included “The Long Deployment” in her wonderful anthology, American Journal: Fifty Poems for Our Time. So, it was really exciting for me to receive this kind of additional support from a writer whose work I so admire and who already shown me plenty of generosity.

Of all my poems, “The Long Deployment” has perhaps gotten the most attention in a variety of venues. It has been included in several anthologies, was sent out as “poem-a-day” to hundreds of thousands of email recipients, and was even turned into a short film. When this happens, it’s hard to know why this poem instead of another. I think the poem’s success has something do with the fact that “The Long Deployment” explores an under-discussed experience–that of being a military spouse–but is also about the universal experience of missing the absent beloved, of longing for that person’s scent. Plus, the poem is written in a fixed form; it’s a villanelle. And I believe that readers remain hungry for examples of contemporary poems in traditional forms.

So, if you’re interested in hearing the poem and Tracy K. Smith’s discussion of it, you can listen to the podcast here!