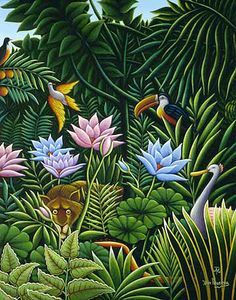 New Poem in The Southern Review!

Another poem from my manuscript-in-progress, Wild Kingdom, just came out in the summer issue of The Southern Review. “Sun Salutations with Betrayal and Departure” emerged from my recent obsession with Larry Levis’s long, narrative poems.

I have been fascinated with Levis’s ability to tell extended stories while also sustaining a lyric voice, vivid imagery that is rooted in the physical world and that is also informed by a compelling music. How does Levis do it?

“Sun Salutations with Betrayal and Departure” is one of several Levis-inspired poems that I’ve written over the past year. I’m particularly proud of the fact that it’s an “angry yoga poem.” I have always felt that poems about the practice of yoga suffer from their general om-ness, their lack of dramatic tension, but “Sun Salutations” is about as angry a poem as I could write. The poem is about a friend who once betrayed me. And, as is so often the case with my process, I found that the writing of “Sun Salutations” erased the hurt I felt, my former friend transformed into something artful on the page, and therefore no longer capable of causing me pain.

And, of course, I’m so grateful to The Southern Review for publishing the poem. I’ve been here in Denton for nearly a year now, and each new publication or small achievement feels like my life in Texas is further solidified.