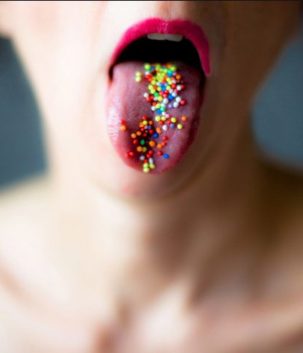 New Taste Essay in On the Seawall!

In August of 2020, I began working on new book of nonfiction, Taste: A Book of Small Bites. The project looks at the sweet, the sour, the bitter, the salty, and umami through a number of shorter and flash essays, the different tastes rubbing against one another in a way that I hope will be both provocative and delicious.

Now, I’ve begun to send out a few of these essays. They are’t intended to stand entirely on their own and they’re not really personal essays; as a result, the processing of figuring out how to submit some of them to literary journals has been tricky. So, I’m thrilled to have one of the essays from the umami section of Taste appear now in Ron Slate’s online project, On the Seawall. You can read “The Tiny Thread of Milk” here.