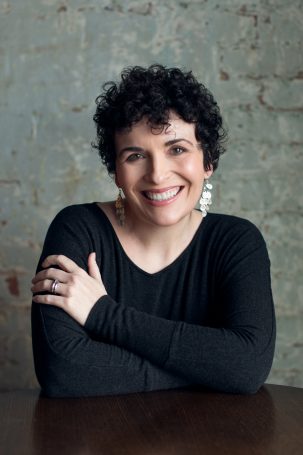 Jehanne’s ninth book of poems, Wild Kingdom, was published by Louisiana State University Press in February 2021. In Wild Kingdom, she examines the world of higher education, considering how the campus is a blank screen onto which we project our anxieties about gender, power, and political engagement.

Jehanne is in the process of finishing up work on a new poetry manuscript. Civilians will function as the final book in her groundbreaking military spouse trilogy, concluding the work of earlier collections, Stateside (Northwestern University Press, 2010) and Dots & Dashes (Southern Illinois University Press, 2017). Civilians asks: What happens to the former soldier in the 21st century? What happens to the spouse, once physical and emotional distances are erased and she is reunited with her husband, a man made strange and foreign by his contact with war? Poems from Civilians have appeared in American Life in Poetry, Poetry Northwest, New England Review, Southern Review, and Subtropics, among others.

Jehanne is completing a new collection of lyric essays, Exhibitions, which explores the ways that the artful objects in our lives can become occasions for self-reflection, exploring the relationship between family history, visual art, and genocide. Essays from Exhibitions have appeared in Colorado Review, The Common, Image, and The New England Review.

She is also working on an interdisciplinary book of essays called Taste: A Book of Small Bites. Structured as a series of mezze or tapas—little tastes of the sweet, the sour, the salty, the bitter, and umami—the book will consider the ways that we ingest the world, how we come to know ourselves and others through the daily act of tasting.