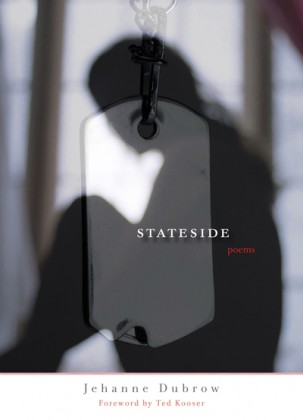 Poem in The Jewish Journal!

Over the years, The Jewish Journal has been very supportive of my work, often republishing poems from my earlier books. Recently, The Jewish Journal reprinted “Shabbat Prayer, on the Occasion of War,” which is the closing poem in my third book, Stateside.

“Shabbat Prayer, on the Occasion of War” is a sonnet that begins with a line from Siegried Sassoon’s “A Working Party.” Sassoon, of course, was one of the great soldier-poets of the first World War, along with Wilfred Owen, Isaac Rosenberg, Rupert Brooke, and Robert Graves.

Stateside was released in 2010. So, it’s really lovely to see that this book continues to have life and to find readers. And with its sequel–Dots & Dashes–about to be published, I wonder if Stateside will find a new way of being in the world, now that it has another text with which to be in conversation.