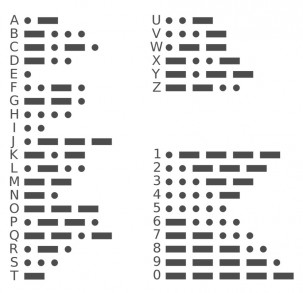 “The Long Deployment” Included in a New Poetry Anthology!

Back in the rainy days of February, on a particularly gloomy Friday afternoon, I received a very unexpected email from Graywolf Press. Tracy K. Smith was editing a new poetry anthology, American Journal: Fifty Poems for Our Time, and she wanted to include “The Long Deployment” as one of the fifty poems! I was stunned.

Now, “The Long Deployment” has had an exciting life. It’s a villanelle (an extra-long villanelle to mimic how long a deployment can sometimes feel) that brings together some of the things that most interest me: aroma, longing, and loneliness. I wrote it for The Book of Scented Things: 100 Contemporary Poems about Perfume, the first of two anthologies that I edited with my dear friend Lindsay Lusby. But, before The Book of Scented Things was even published, the poem appeared as part of the Poem-A-Day Series offered through the Academy of American Poets. Later, it was included in the anthology Poem-a-Day: 365 Poems for Every Occasion. “The Long Deployment” was even turned into a short film through Todd Boss’s Motionpoems series (in the film, Grace Gummer–daughter of Meryl Street, gulp!–reads the poem). And, of course, the poem appears in my most recent collection, Dots & Dashes. In other words, it really feels like “The Long Deployment” has earned its keep in the nearly five years since I wrote it.

American Journal is a wonderful anthology, and I’m so grateful to be part of such a timely, compelling book. You can read more about the anthology here.